Donna is an author and motivational speaker on a mission to empower.

Her books have sold more than a million copies worldwide and have been translated into numerous languages.

A gifted communicator, Donna has spoken twice at the Central Intelligence Agency headquarters and has been a featured speaker at Senator John McCain’s annual conference for women on three occasions. Donna initiated the concept and toured with Women of Virtue for three years.

She has traveled and worked throughout the United States and on six continents, including such diverse countries as Egypt, Turkey, Colombia, Thailand and Papua New Guinea. She’s as comfortable teaching in a mud church in Mozambique as she is speaking to thousands at a leadership conference.

Donna has been featured on hundreds of radio and television shows.
Over the past twenty years, her business ventures have ranged from marketing communications consulting to e-course development. She was part of the team that pioneered ivillage.com, serving as the Work From Home coach and co-creating one of the first content providers on the internet. 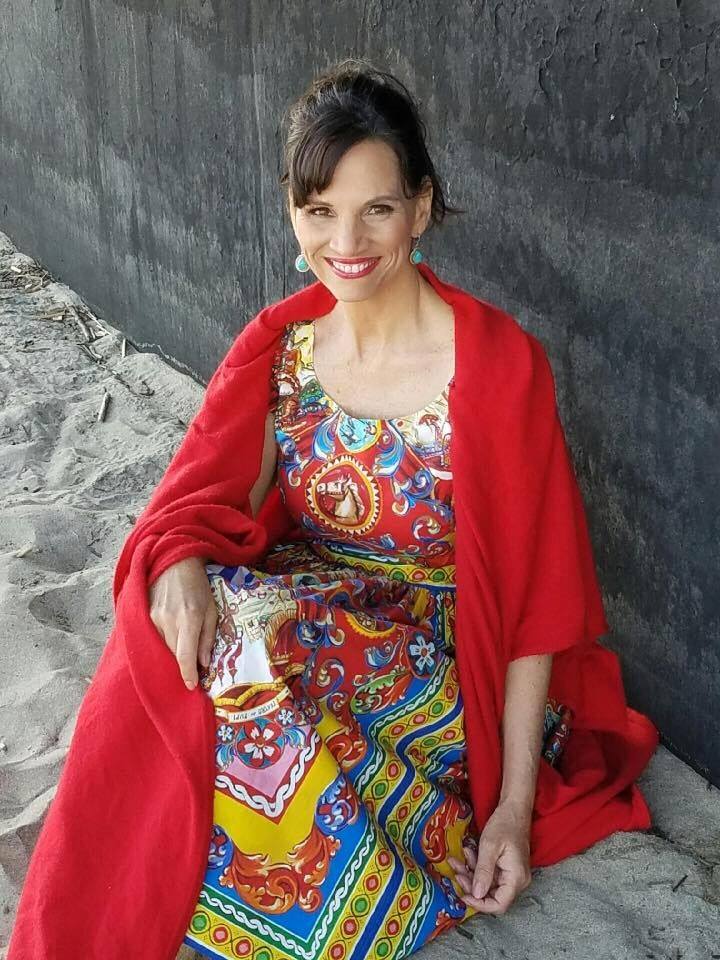